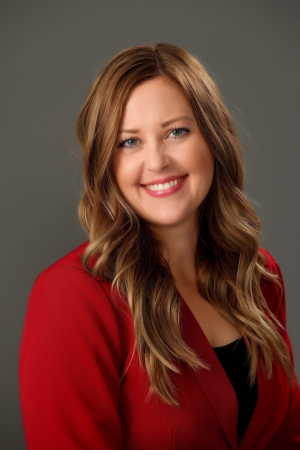 Megan Langley is the Founder and Executive Director of Strengthen ND. Ms. Langley is a 2014 Bush Foundation Fellow, 2020 graduate of the University of Pennsylvania’s Center for Social Impact Strategy, and an alumnus of the Harvard-Kennedy School of Government’s Leadership in the 21st Century Program, and the Lilly Family School of Philanthropy at Indiana State University. Ms. Langley currently holds several state-based positions related to rural placemaking and development, including positions on the North Dakota Council on the Arts Board of Directors, North Dakota Economic Development Foundation Board of Directors, and North Dakota Rural Development Council.

In addition to working across North Dakota, Ms. Langley is a member of the board of directors of Arts Midwest and former member of the National Endowment for the Arts’ Steering Committee, which provides guidance to the Citizens’ Institute on Rural Design (CIRD), and The Rockefeller Foundation’s Food Systems Game Changers Lab.