SUNDOGS AND SUNFLOWERS: FOLKLORE AND FOLK ART OF THE NORTHERN GREAT PLAINS 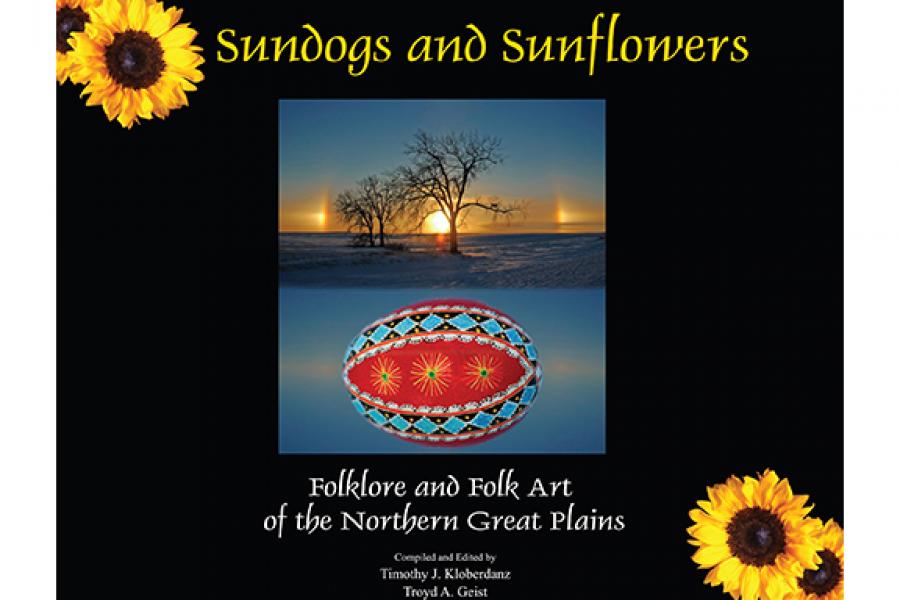 Sundogs and Sunflowers: Folklore and Folk Art of the Northern Great Plains is a groundbreaking compilation thirty years in the making celebrating the proud folk heritage of the Northern Great Plains.  Published by the North Dakota Council on the Arts (NDCA), it is compiled and edited by North Dakota State University Professor Emeritus Dr. Timothy J. Kloberdanz and NDCA folklorist Troyd A. Geist.  Published collections of North American folkways seldom include folklore texts or representative traditions from the Great Plains region. Invariably, much attention is given to such areas of the country as New England, Appalachia, the Ozarks, and the Deep South.  Duncan Emrich’s Folklore on the American Land, for example, runs more than 700 pages but other than for a few black-and-white photographs taken in the 1930s and 1940s, it is nearly impossible to find folklore examples from the northern plains.  Sundogs and Sunflowers represents a concerted effort to remedy this oversight and to focus long overdue attention on the folk traditions of North Dakota and the Northern Great Plains. This 352 page, coffee-table-size, full color, hardcover volume features more than a thousand examples of folklore and folk art, as well as more than three hundred images.

Most of the material comes from North Dakota with every single one of the state’s fifty-three counties represented.  Traditions from the prairies of South Dakota, western Minnesota, eastern Montana, northeastern Wyoming, and the Canadian provinces of Alberta, Manitoba, and Saskatchewan also are included.  Much of it is unique to the Northern Great Plains, while other examples are found also in different parts of the country but often changed to reflect our regional character.  From 2010 to decades past, the material covers ghost stories and other strange tales, legends, blizzard stories, weatherlore, proverbs, folk expressions and folk speech, folk beliefs, folk medicine, holiday celebrations, hunting, fishing and trapping traditions, and folk art.  Bearwalkers, Bigfoot, haunted houses, the blizzard of ’66, the floods of ’97 and ‘09, sundogs, rodeos, jokes, antler-carving, sunflower pie, decorative Easter eggs, methods to foretell the weather using onions, American Indian flutes, and so much more can be found in this publication.  Some of the material you will recognize from your own family members, friends, and neighbors–they may even be in the book.  Other texts will be a fascinating revelation.  Together it represents and celebrates the rich folk heritage of the Northern Great Plains.

For further information, or to order your copy, contact the NDCA at (701) 328-7590, or via email at arts@nd.gov.The cost is only $34.95 plus tax (wholesale prices are also available, please call for more information). It is now easier than ever to purchase your copy of Sundogs and Sunflowers: Folklore and Folk Art of the Northern Great Plains!

You can also purchase the books at:

NDCA invites you to take a look at the following short online video promotion below, or via this link: www.youtube.com/watch?v=IIDJ6zQstZ8. 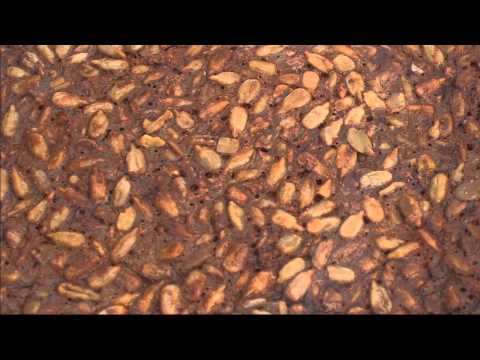 Following are but a few regional gems of folklore that can be found in the pages of this compilation:

NDCA Announces Touring Exhibit Opportunity
NDCA’s book, Sundog and Sunflowers: Folklore and Folk Art of the Northern Great Plains recently won first place in the North Dakota Library Association’s 2011 Notable Document Awards. We are excited and pleased with this honor. NDCA has been working on a photographic exhibit based and derived from this book. The exhibit has been complete and is ready for travel. The exhibit will be offered for tour to cultural organizations, schools, senior centers, and art galleries throughout the state. The book includes folklore and folk art from every single county in our state, from small towns and large throughout the state. The exhibit consists of 28 full-color didactic panels (with text and images); two to three panels as a sample from each of the 10 chapters in the book. The panels are 30” x 20” on gallery/exhibit ready framed, laminated sintra. The crating, mounting instructions, condition reports, press packages, and book order forms accompany the exhibit. For more information, contact Troyd Geist at tgeist@nd.gov or by calling (701) 866-0959.

NDCA invites to to learn more about Sundogs and Sunflowers Touring exhibit as well! To learn more visit www.youtube.com/watch?v=E0KKbPe1tDw. 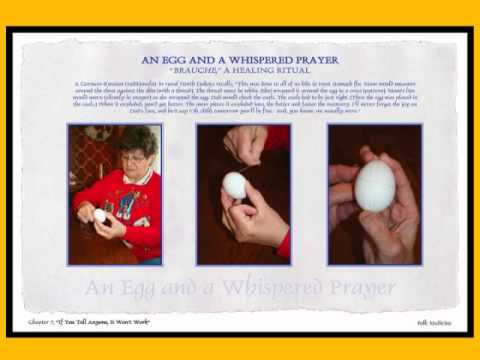