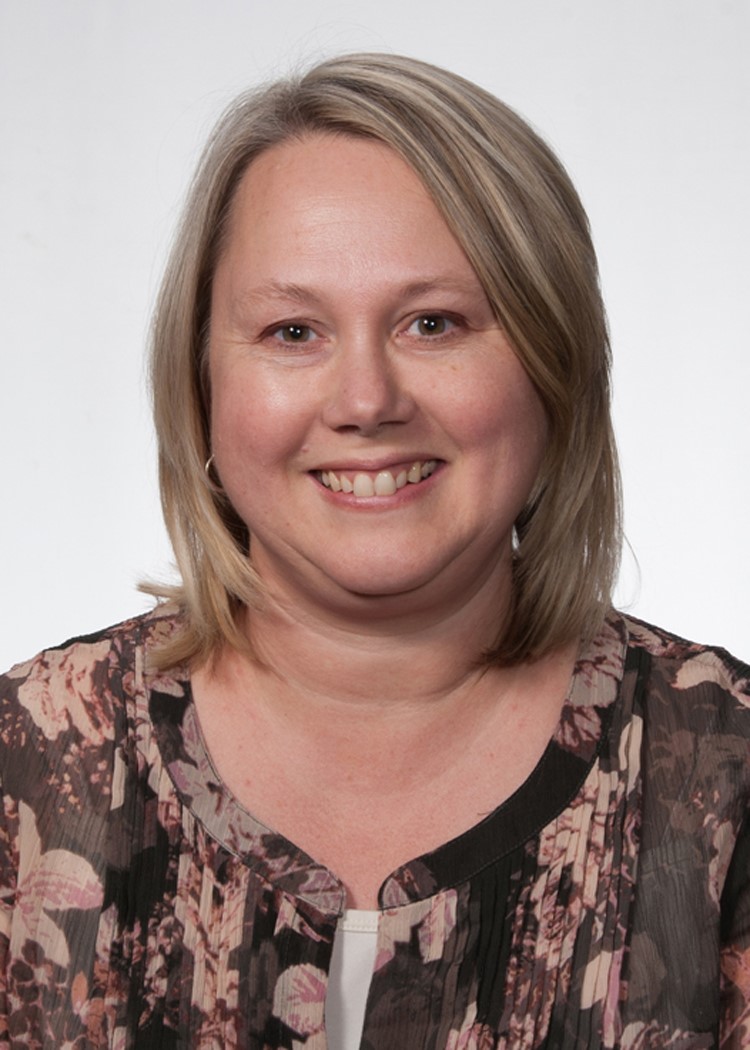 A University of Minnesota graduate, Amy Tichy has been employed by NDSU Extension Barnes County as a parent educator and coordinator working with regional and statewide programs for 15 years. She has a strong belief in Extension’s mission of empowering North Dakotans to improve their lives and communities through science-based education and takes satisfaction in serving families.

In her role as an artist, Tichy advocates for expanded access to the creative arts. In recognition of the value and need for art education in rural communities, she founded Maple Valley Community Arts in 2014. The non-profit organization hosts an annual summer art camp for area youth and occasional adult workshops. Tichy recently completed a second degree at North Dakota State University in Visual Arts with an emphasis in printmaking. She has served as a grant panelist for the North Dakota Council on the Arts, is active in area arts organizations, and has exhibited and sold her artwork regionally.

Tichy lives in Tower City with her husband of nearly thirty years and the youngest of their three children. She appreciates the occasional quiet day with a thick book, preferably by a warm fire or the lake.