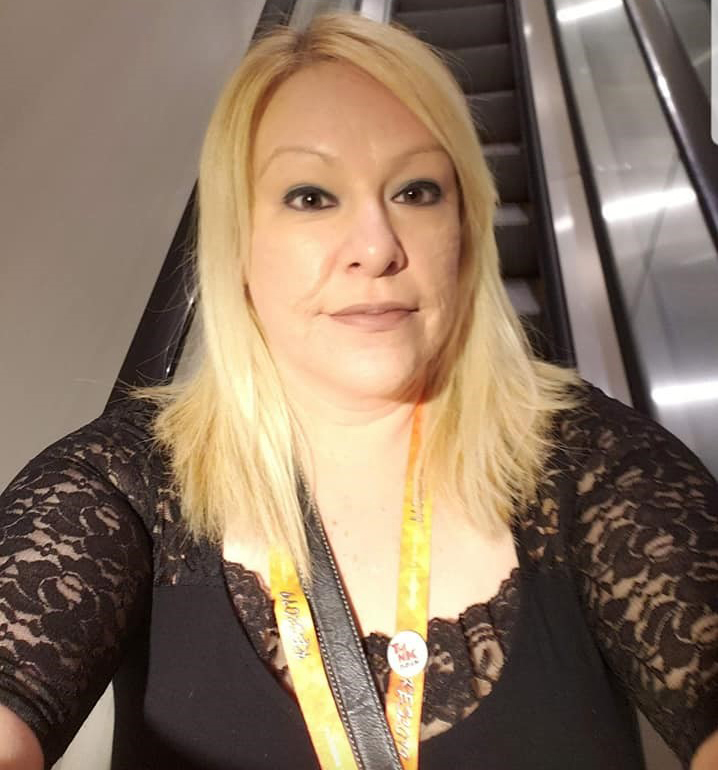 Erin Belgarde is actively working to spark economic growth. She is the Director for the Community Innovation, Research, and Development Department for Turtle Mountain Band of Chippewa Indians (TMBCI), including coordinating the Change Network program. She also runs project development for the Turtle Mountain Recovery Center.

She has been an employee of the TMBCI since 2008. Previous to her employment at TMBCI, she worked for Spirit Lake Nation from 2003-2008.

She sits on the State Board Commission of National Community Service as the Tribal Representative and directs the TM AmeriCorps VISTA Program.

Belgarde has a Bachelors Degree from Valley City State University and received a Masters in Legal Studies in Native American Law from the Oklahoma University of Law. She is an enrolled member of MHA Nation and Descendant of Turtle Mountain Band of Chippewa.